On February 27, Jisoo shared photos and a video clip on Instagram that show her in front of coffee and snack trucks sent by Jennie and Lisa.

In the first post, she thanks Jennie who sent her a banner that reads “Please take good care of my Jicho (a combination of Jisoo and her character’s name Young Cho).” Jennie shared, “Jendeuk (Jisoo’s nickname for Jennie which is a combination of Jennie and jjindeuk, which means ‘clingy’) gave Young Cho a new nickname. Thank you. I love you.”

Jisoo also showed off the banner by Lisa, which is a three-line acrostic poem using the drama’s title “Snowdrop” that reads, “It was heart-fluttering. It was an epiphany. Gorgeous Young Cho!” At the bottom, it reads, “Enjoy the food!”

Jisoo praised Lisa for the sweet poem and shared an acrostic poem of her own using the name Lisa. She wrote, “Lisa, I love you.”

In her third post, which is a short video clip, Jisoo happily shows the gifts from her members. In the caption, she mentions that her members are the first people to gift her with coffee and snack trucks. She doesn’t forget to thank Rosé who was the first person ever to send her a coffee truck. Jisoo shared her affection for her members, saying, “BLACKPINK is the best! I love you so, so much!”

Jisoo also shared photos of the gifts on her Instagram Story and tagged Lisa and Jennie as she responded to their creative banners. 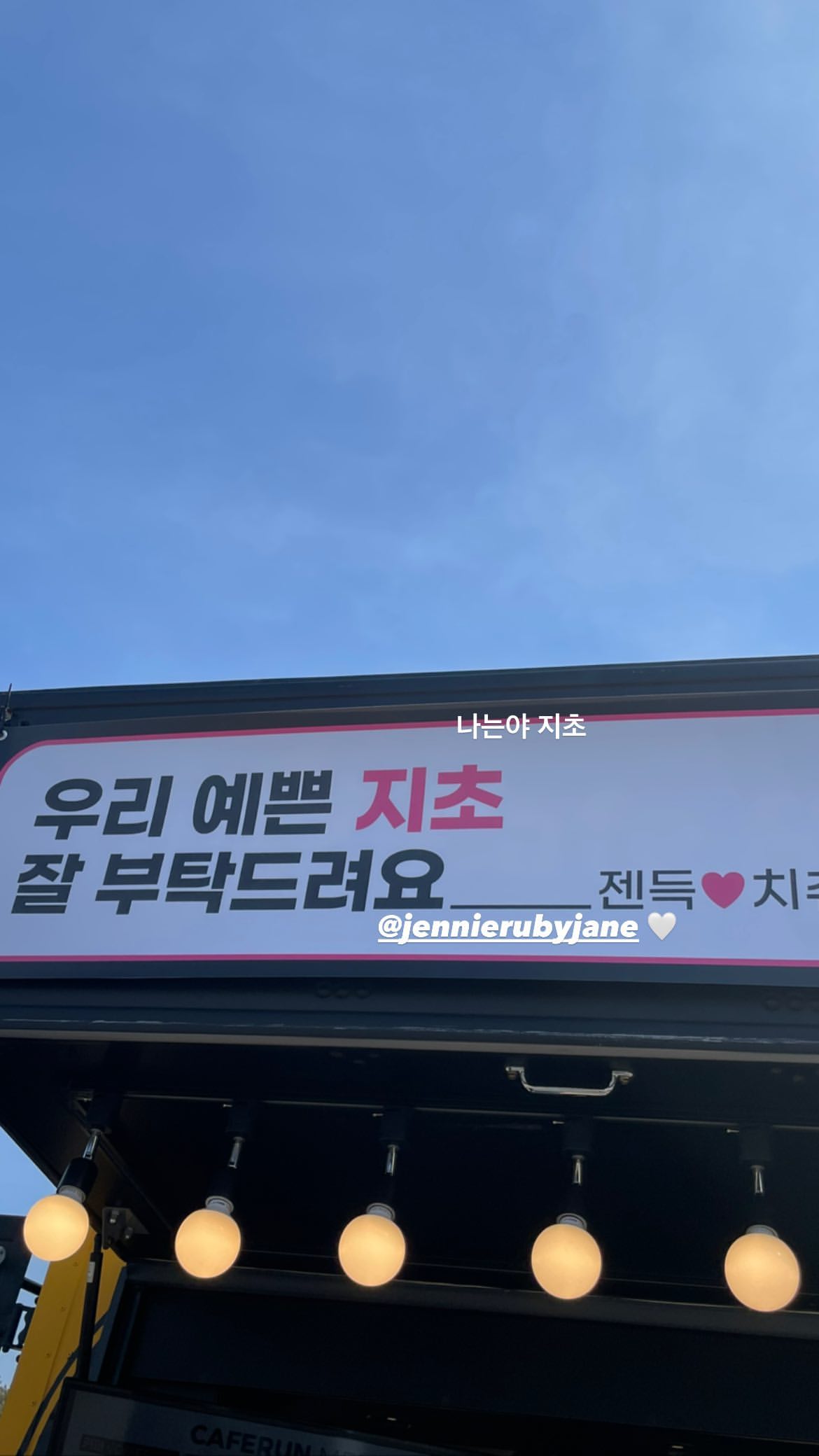 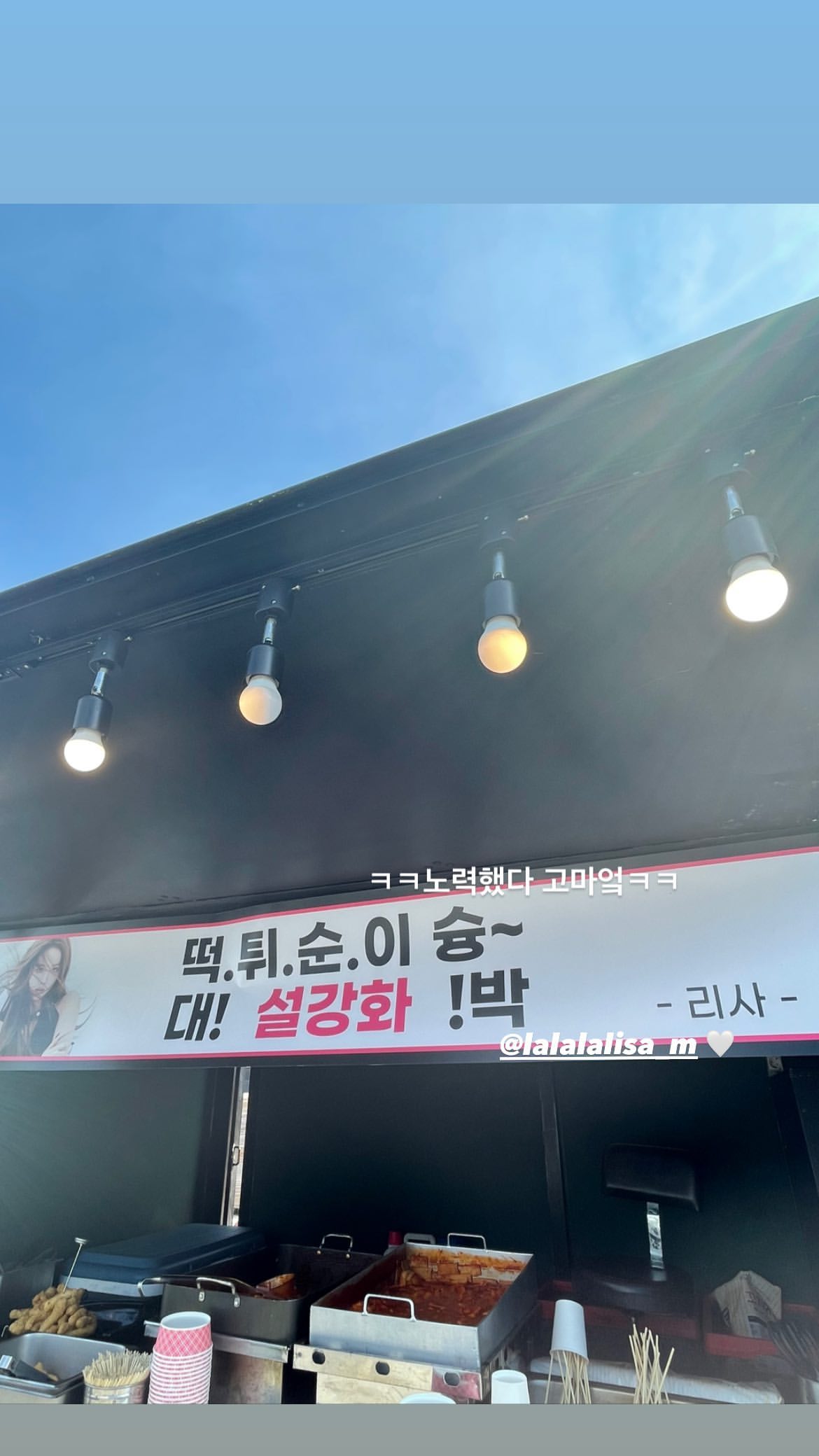 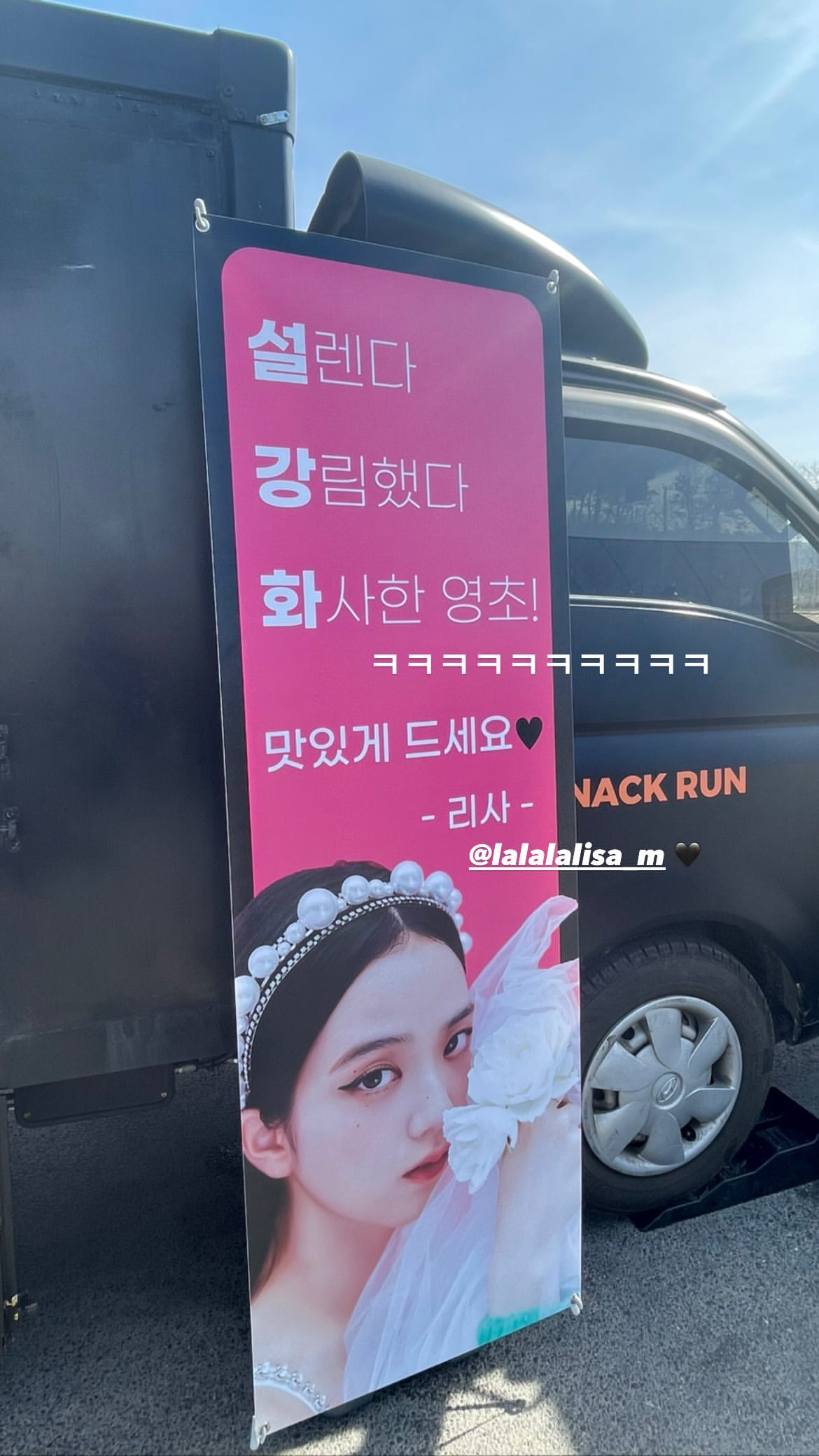 “Snowdrop” will tell the love story of Im Soo Ho, a student at a prestigious university who suddenly rushes into a female dorm one day covered in blood (played by Jung Hae In), and Eun Young Cho, the cheerful and lovable student who hides him and takes care of his wounds even while facing danger under close surveillance (played by Jisoo).

The drama will be helmed by the director and writer of JTBC’s smash hit “SKY Castle” and is currently scheduled to begin airing sometime in 2021.

6 Things We Loved About The Premiere Of “Vincenzo” – KpopHit