BLACKPINK, Red Velvet, and More: These are the Most Liked K-Pop Girl Group Songs in MelOn History – KpopHit

Want to know which are the most top-five liked K-pop girl group songs in MelOn history? Then keep on reading! 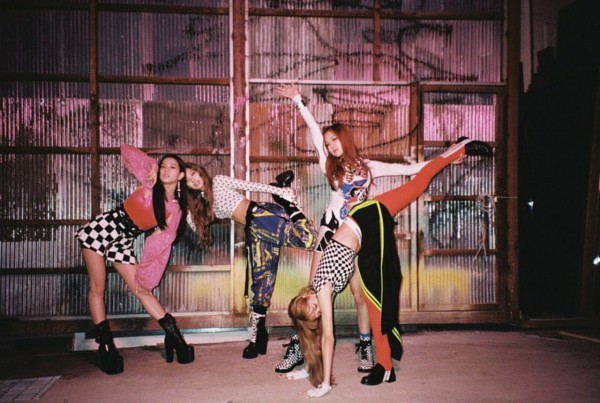 ALSO READ: BLACKPINK, Brave Girls, and More: These are the Most Searched K-Pop Girls Groups on MelOn for March 2021 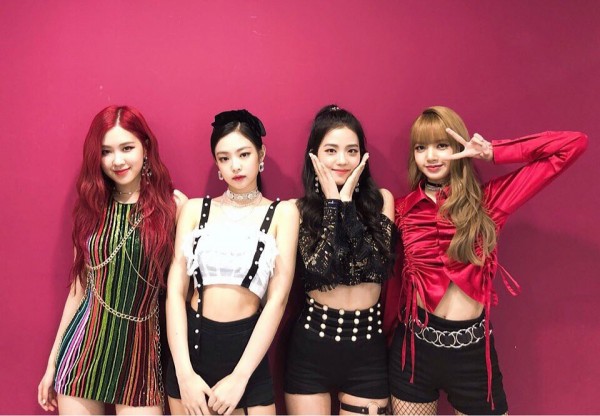 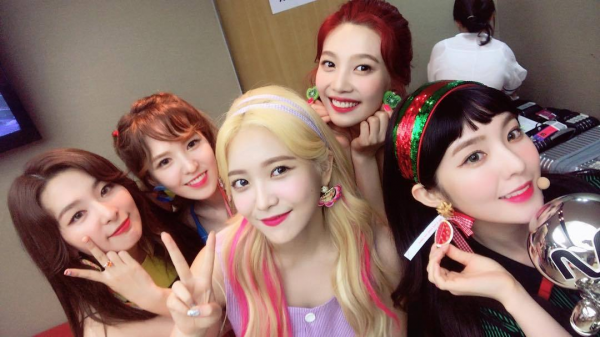 ALSO READ: Red Velvet Wendy Vents Frustration As to Why Students Must Be Stressed Out With Studies + Comforted Teenagers in ‘ODG’ 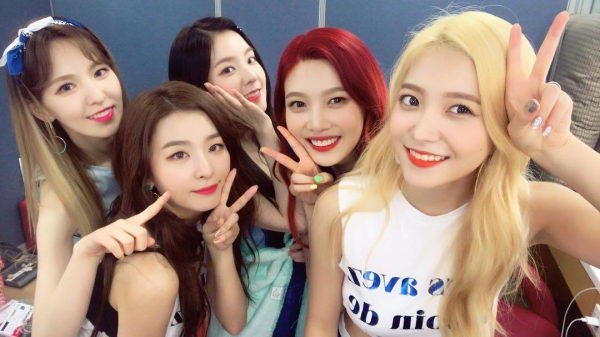 Did your favorite songs make the list? Tell us in the comments below!