BLACKPINK has been catching the hearts of more and more people with their stunning visuals and exemplary music. Despite being the biggest all-female group today, Jennie, Lisa, Jisoo and Rosé have proven, time and again, that they maintain a very good relationship with each other even behind the cameras.

BLACKPINK Jisoo Thanks Jennie, Lisa and Rosé for Sending Her Food Trucks

On Saturday, Feb. 27, BLACKPINK member Jisoo shared a clip of her twirling around as she showed off the snack and coffee trucks that her co-members sent as she works on the upcoming “Snowdrop” series. In the short video posted on the idol’s official Instagram page, the “Lovesick Girls” singer donned a white top and a blue-green-colored skirt.

BLACKPINK member Jisoo was all-smiles as if she was a kid who received a special gift from her loved ones. The “How You Like That” hitmaker revealed that Jennie, Lisa and Rosé were the people who sent her the snack and coffee trucks. 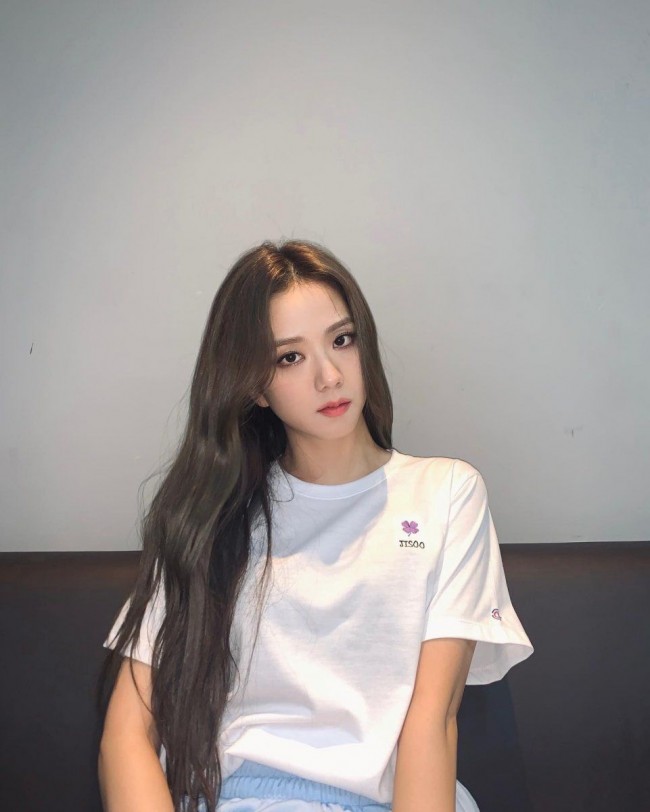 Some BLINKs translated the captions of the food trucks given to BLACKPINK member Jisoo. As per a Twitter translation, the first food truck says “Jisoo to Jennie: ‘I’m Jicho,” which refers to how adorably cute Jisoo introduces herself, while the other caption says: “Keke you put in a lot of effort, thank you keke!”

The video post of BLACKPINK member Jisoo already garnered more than 3.5 million views on Instagram. The two picture posts of the “DDU-DU DDU-DU” singer also amassed more than 2.7 million and 2.5 million likes each.

Of course, devoted followers of BLACKPINK were quick to react on Jisoo’s post. Some BLINKs even appreciated how thoughtful Jennie, Lisa and Rosé were to take time and give their co-member such a pleasant surprise. 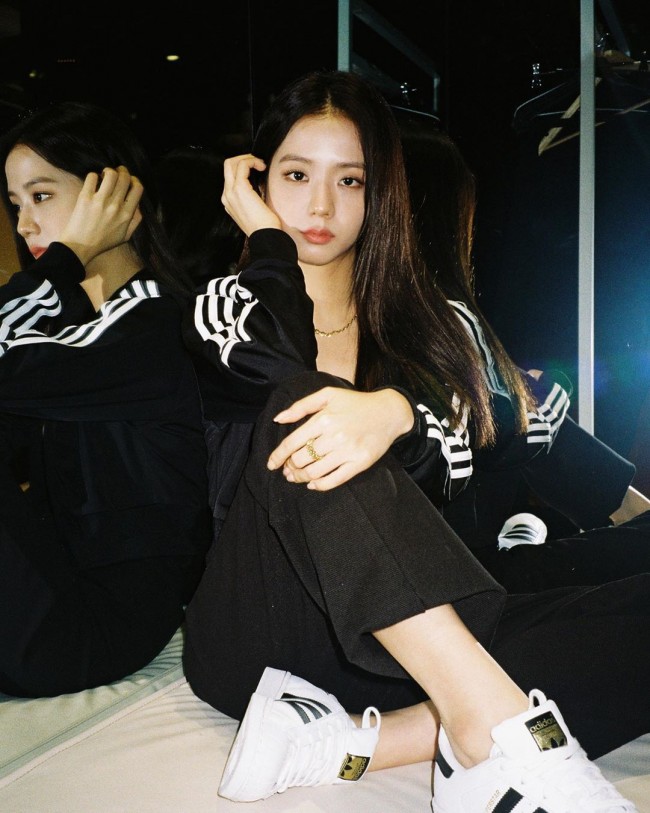 BLACKPINK Jisoo to Launch Her Own Character with LINE FRIENDS

Meanwhile, LINE officially announced on Thursday, Feb. 25, via Twitter, that it has been working with BLACKPINK member Jisoo in creating a new character for the mobile game app called “KardRider Rush+.”

Reports have it that BLACKPINK member Jisoo has participated in the entire process of crafting the character, which includes drawing the sketches and detailing its personalities and values. Most, if not all, fans can recall that the co-member of Jennie, Lisa and Rosé has been very vocal about how she loves playing the game.

The new character that BLACKPINK member Jisoo has created would appear as part of the mobile racing game. It was also divulged that the “BOOMBAYAH” singer has co-created other in-game items for the “KartRider Rush+.” 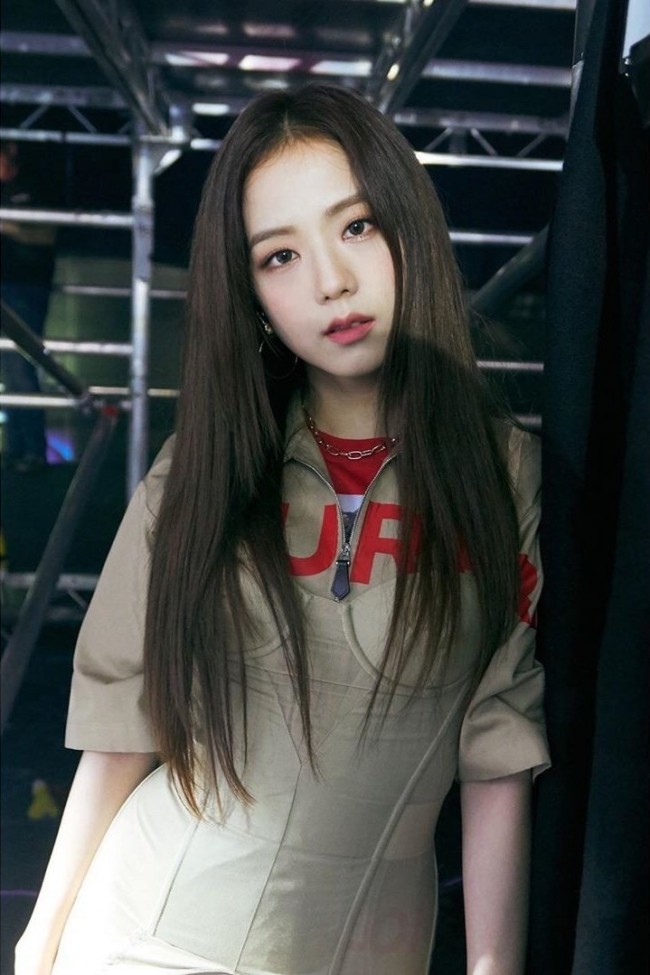 It is said that the new character would officially be launched in the “KartRider Rush+” game on March 19. The collaboration of BLACKPINK member Jisoo with NEXON and LINE FRIENDS is considered as her latest project after she was confirmed to lead the imminent K-Drama series called “Snowdrop” that would be released later this year.

While BLACKPINK member Jisoo is busy filming for her upcoming new drama series, reports have it that Rosé has also been preparing for her solo debut in March. Lisa, on the other hand, is projected to release her first-ever solo track in the later part of 2021. 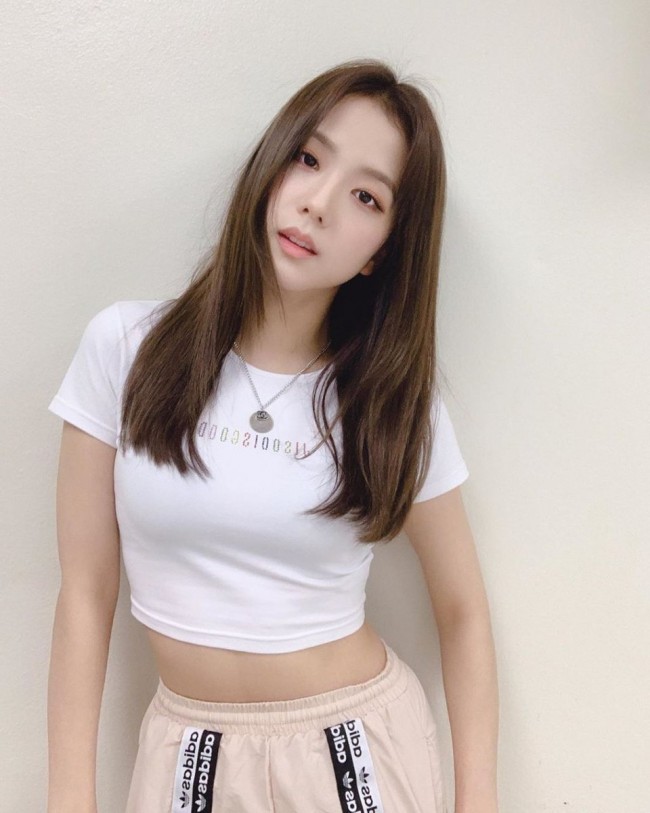 ALSO READ: BLACKPINK Rosé To Appear on ‘My Little Old Boy’ + Achieves Major Feat With ‘GONE’ Ahead of Solo Debut

For more K-pop news and updates, keep your tabs open here at .