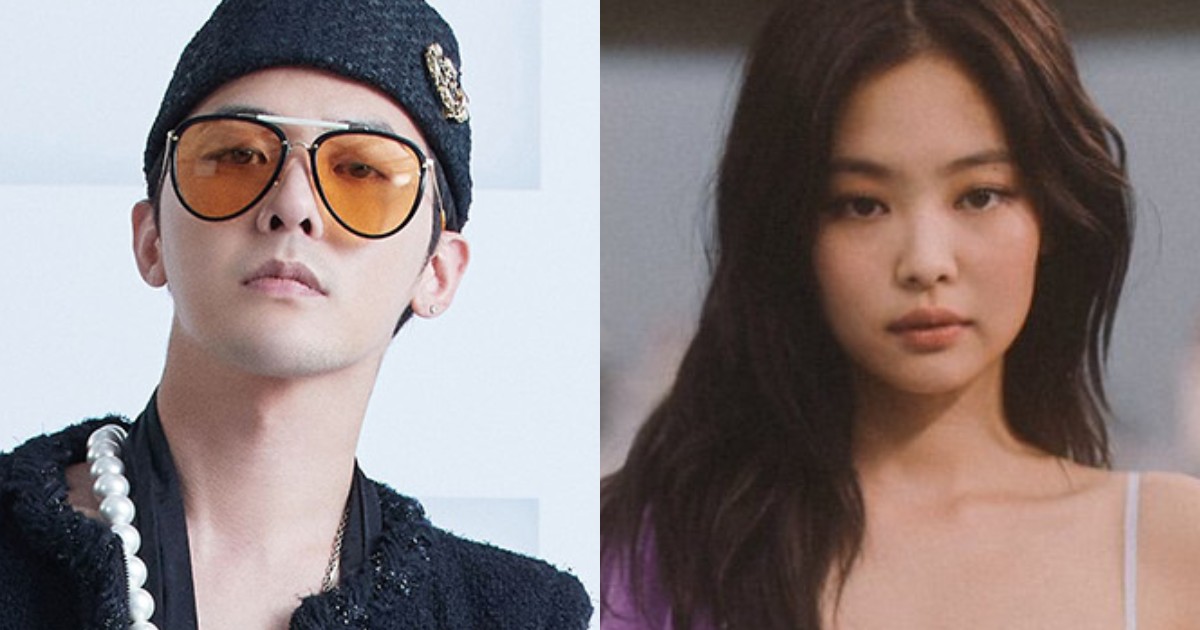 On Mar. 9, BLACKPINK member Jennie and BIGBANG member G-Dragon shared the ambassador portraits for Chanel to their social media accounts. Keep on reading to learn more.

BLACKPINK’s Jennie and BIGBANG’s G-Dragon Shared Portraits for Chanel
The French fashion house Chanel recently held an online fashion show on Mar. 9, at 10:30 AM on Paris time. Due to the ongoing COVID-19 pandemic, all of the invited attendees were able to attend the fashion show at the comforts of their own home or their local flagship stores, rather than in Paris.
BLACKPINK’s Jennie and BIGBANG’s G-Dragon are the luxury brand’s Korean ambassadors and will both be attending the fashion show. For their ambassador portraits, Chanel specifically hired renowned photographers Inez and Vinoodh to take photos of the two separately.
In Jennie’s portrait, the female idol is seen in a simple black tweed dress. To accessorize her photo, Jennie is seen with a chain around her waist, drop earrings, and a leather belt. Jennie’s hair is tied up, showing off her gorgeous visuals. Jennie’s signature is overlaid in red.

G-Dragon’s portrait shows the male in a blazer that appears to be adorned with Chanel brooches. The male idol is seen with rings stacked on his fingers, a watch on his right hand, and bracelets adorning both his wrists, as well as a pearl necklace. G-Dragon is also seen in simple stud earrings. Like Jennie, G-Dragon’s signature is overlaid in red.

Jennie also shared a video taken during the photoshoot. In the video, Jennie is seen posing for the camera, both by herself and with her dog Kuma. In the video, it appears Jennie is waiting for the online fashion show to start, making both chic and goofy poses as she waits.

G-Dragon, too, shared a video of him waiting for the online fashion show to start. As he waits, the idol is seen dancing, posing, and running around the rood. His carefree spirit and chill aura is perfectly shown in the simple video.

Are BLACKPINK’s Jennie and BIGBANG’s G-Dragon Dating?
Back on Feb. 24, Dispatch released an exclusive report claiming that G-Dragon and Jennie have been in a relationship for over a year. According to Dispatch, Jennie and G-Dragon would date in the male idol’s penthouse home due to its security and how it was away from the public eye. The publication also noted that Jennie would visit G-Dragon every day after her schedules and that G-Dragon’s vehicle was present at the concert hall for BLACKPINK’s online concert.

YG Entertertainment neither confirmed nor denied the reports, saying that it is difficult to comment on as it is the personal life of the artists.

BTS’s V Proves He’s The King Of Duality With His Fierce To Cute Expressions In “Run BTS!” – KpopHit