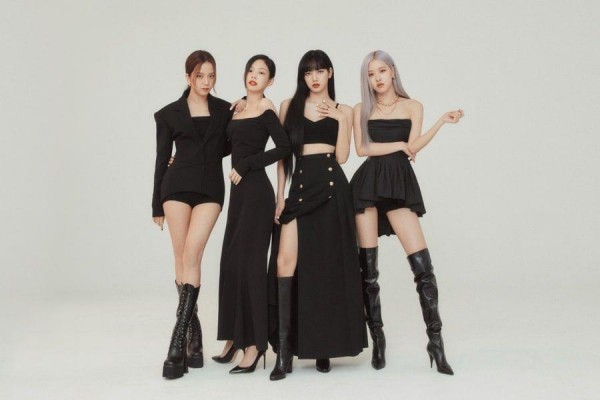 The biggest K-Pop girl group at the moment is BLACKPINK. On the Billboard 200 chart, “The Album” debuted at number two, with 110,000 units moved, becoming the highest-charting female Korean album and the highest-charting album by an all-female group since Danity Kane’s “Welcome to the Dollhouse” in 2008. Elsewhere, The Album reached number one in New Zealand and opened inside the top ten in Australia, Belgium, Germany, Ireland, Lithuania, Norway, Scotland, Slovakia, Sweden, and the United Kingdom.

“THE ALBUM” reached the top of the iTunes album charts in 57 countries worldwide right after the album’s release on the 2nd. Also, it ranked first in the US Billboard ‘Artist 100’ chart released on the 13th (local time) and was the first K-pop girl group to upload two songs simultaneously on the Billboard main single chart “Hot 100.”

The record sales volume is also setting a new record for K-pop girl groups. BLACKPINK’s “THE ALBUM” was ranked 2nd on the Billboard’s main album chart, ‘Billboard 200’, and ranked 2nd on the UK official album chart released on the 9th (local time), showing an unrivaled move back and forth across the world’s two pop charts.

According to YG Entertainment, Blackpink confirmed their appearance on ABC’s morning talk show ‘Good Morning America’ (GMA), which will be broadcast on the morning of the 21st October 2020 (local time).

Good Morning America (GMA) is an American morning television show that is broadcast on ABC. It debuted on November 3, 1975, and first expanded to weekends with a Sunday edition’s debut on January 3, 1993. The Sunday edition was canceled in 1999; weekend editions returned on Saturdays and Sundays on September 4, 2004.

The weekday program airs from 7:00 to 9:00 a.m. in all U.S. time zones (live in the Eastern Time Zone and on tape delay elsewhere). The Saturday and Sunday editions are an hour long and are transmitted to ABC’s stations live at 7:00 a.m. Eastern Time, although stations in some markets air them at different times. Viewers in the Pacific Time Zone receive an updated feed with a specialized opening and updated live reports. A third hour of the weekday broadcast aired from 2007 to 2008, exclusively on ABC News Now.