Get ready because “Big Bet” is coming back for another season!

It has been confirmed that the new season of “Big Bet” will kick off on February 15 with the release of the first three episodes. After that, a new episode will air every Wednesday at 5 p.m. KST for a total of eight episodes.

The first season of “Big Bet” told the story of Cha Mu Sik (Choi Min Sik), a man who rose to the top and became the legendary king of the casino in the Philippines even without any previous fortune, connections, or other special privileges. After getting tangled in a murder case, he became faced with the ultimate bet with his life on the line.

With the announcement of the second season’s premiere date, “Big Bet” also dropped a preview photo to get viewers excited. The still depicts Cha Mu Sik, who will face an entirely new crisis in this second season. He is surrounded by NBI (National Bureau of Investigation) members as he sits in front of multiple microphones. It can only be assumed that something big has happened, and he is the one who must answer for it. 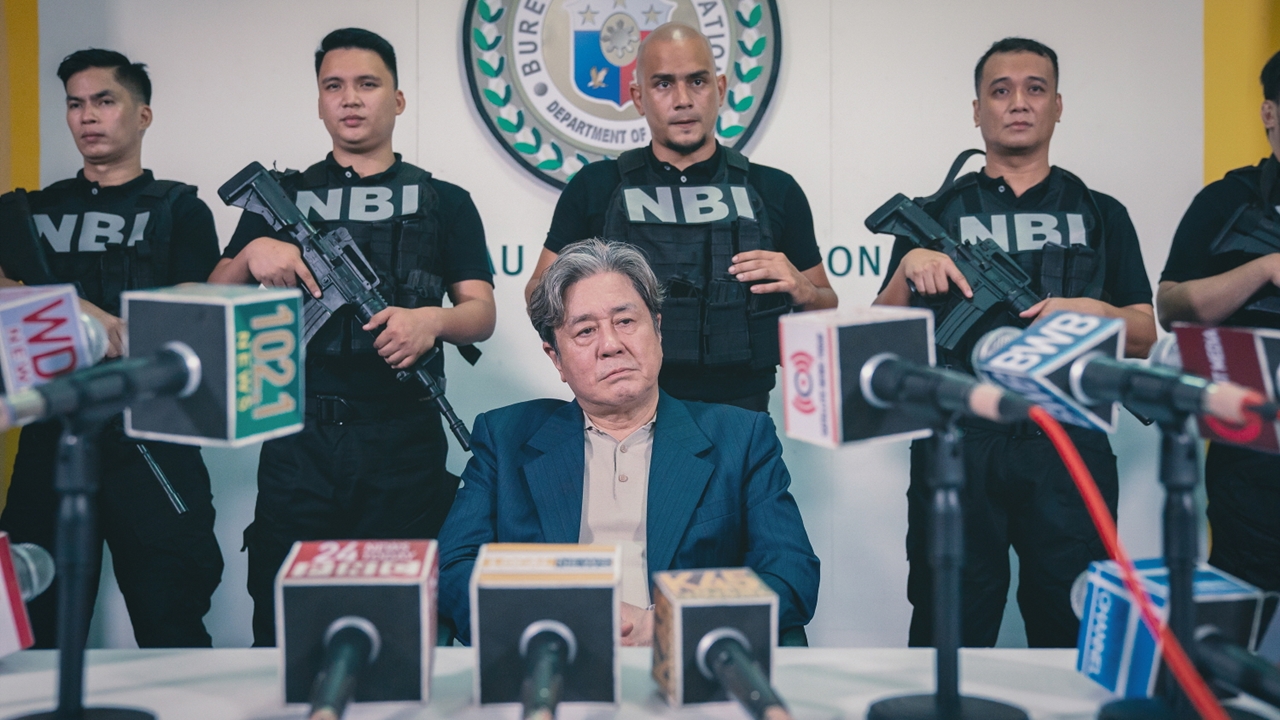 Facing three unknown murder cases as Oh Seung Hoon (Son Suk Ku) continues to bear down upon him, Cha Mu Sik is thrown into even more thrilling life and death situations that will keep viewers on the edge of their seats. Viewers can also look forward to an even more explosive story development for Yang Jeol Pal (Lee Dong Hwi) and Seo Tae Seok (Heo Sung Tae), who are put into positions that fall somewhere between trust and doubt.

Get ready for the premiere of the second season of “Big Bet” on February 15, and stay tuned for more updates on the show!

While you wait, watch Choi Min Sik in the film “In Our Prime” on Viki: