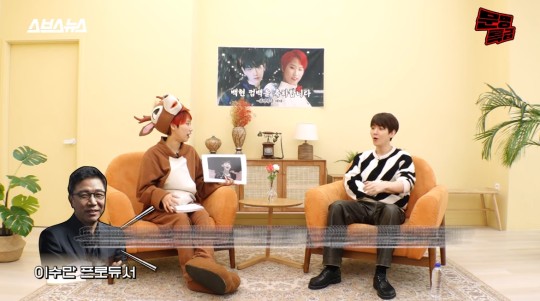 While SM staff originally picked the order of ‘Growl’ -> ‘Wolf’, Lee Soo Man insisted on ‘Wolf’ first to show the group’s performance potential, which ended up being successful for the group.

3. [+136] If ‘Growl’ had been released before ‘Wolf’, I can’t even imagine ㅋㅋㅋㅋㅋ I don’t think EXO would be as successful as they are today 😂 They caught people’s attention with how funny ‘Wolf’ was and then they came out with an amazing song that caught the hearts of Korean women

9. [+2] I was only a fan during their earlier days but it was Kai’s look during ‘Wolf’ and how unique the song was that made me join the fandom ㅋㅋㅋㅋㅋ

Kim Min Jae On The Contrast Between “Dali And Cocky Prince” And “Do You Like Brahms?,” Chemistry With Park Gyu Young, And More – KpopHit