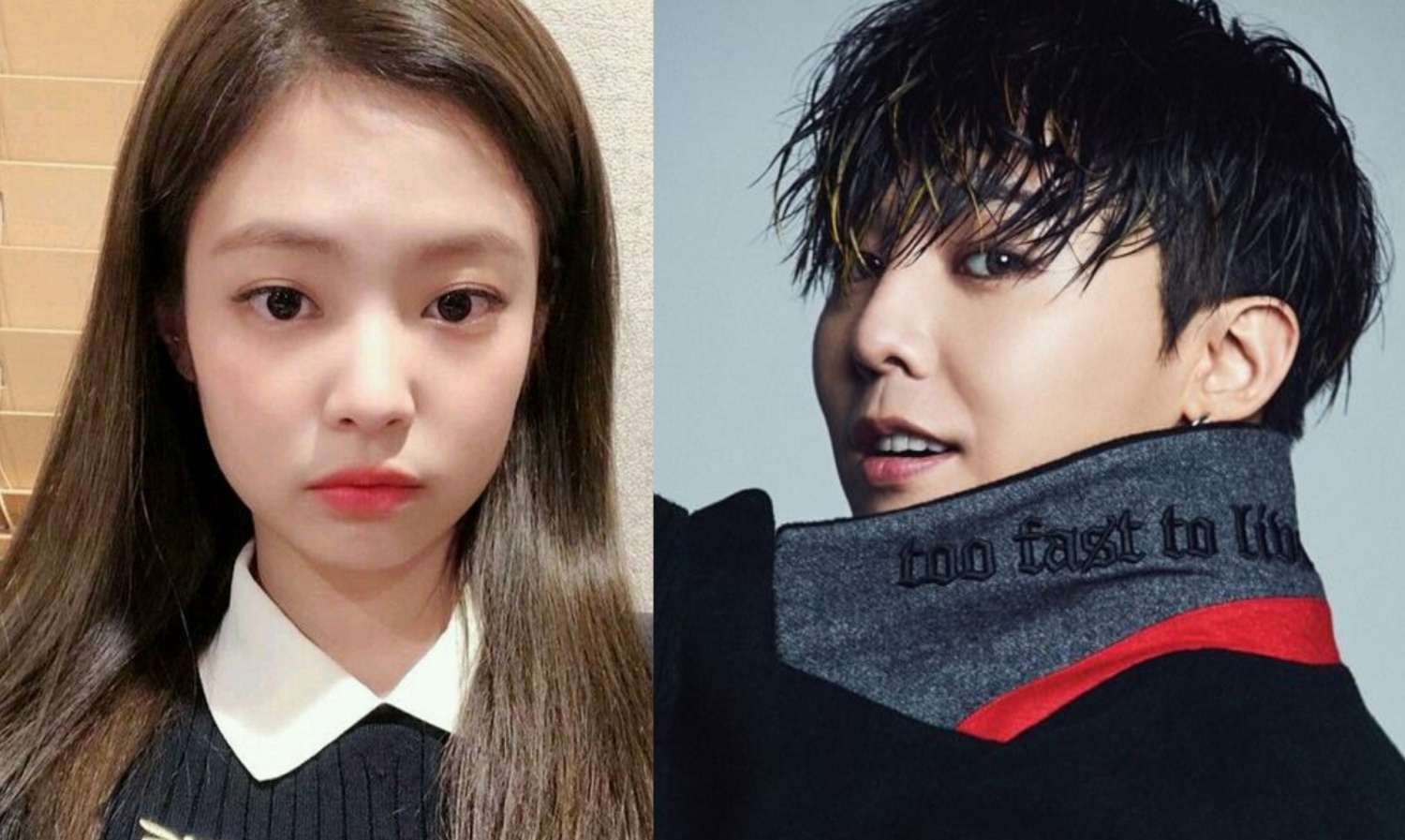 In light of the dating rumor involving BLACKPINK Jennie and BIGBANG G-Dragon, the show “All Year Live” brought back anecdotes from the idols, hinting at their dating preferences.

On the evening of Feb. 26, KBS 2TV’s “All Year Live” dealt with the rumored romantic relationship between G-Dragon of BIGBANG and Jennie of BLACKPINK. The show highlighted the anecdotes from the two idols, related to dating.

The two monumental Korean celebrities began working together in 2012 when Jennie appeared as a YG trainee in G-Dragon’s music video for “That XX,” forming a junior-senior relationship. In the following year, Jennie collaborated with G-Dragon for “BLACK.”

At the same time, “All Year Live” recalled when G-Dragon said, “Even if she’s not a musician, I think I’d prefer someone who likes music. I want to play my song first for her. I want her to listen to it and said to me if she likes it, and if she doesn’t like it, she can tell me as well.”

On the other hand, Jennie’s anecdote about YG dating and driving restriction got the attention of the show as well, with Jennie saying, “It’s okay if you have permission from the boss. Because we’re all adults.”

In addition to this, G-Dragon in a separate event said, “Even if I meet someone, I try to do it secretly, as it’s more damaging to the other person than me.”

“All Year Live” related this to G-Dragon’s house, where there is a dedicated parking space and elevator, and where only registered vehicles can park and use.

Further, G-Dragon also talked about opening up about his relationship with his friends, saying, “Even if I don’t talk about dating, I said it to a group of friends when I feel like it, and introduced her as my ‘girlfriend.'”

According to another report, Jennie and G-Dragon usually meet with acquaintances and introduced each other as lovers.

Deemed as the “Dating Rumor of the Year,” the infamous Korean media outlet Dispatch reported that Jennie is romantically linked with G-Dragon.

According to the outlet, the YG Entertainment artists have been dating for a year now, and most of their dates allegedly happened in the latter’s penthouse. Photos of Jennie going to the male idol’s house and vice versa were also posted, further solidifying Dispatch’s claims.

As of press time, the rumored couple are yet to release a statement about the real score between them, and their agency YG Entertainment only stated, “It is difficult to confirm because it is the artist’s personal life.”