Ahn Bo Hyun and EXO’s Sehun enjoyed the outdoors and each other’s company on “Home Alone” (“I Live Alone”).

On the April 3 episode, Ahn Bo Hyun continued to introduce Sehun to the joys of camping.

The two stars made dalgona coffee, a drink made of whipped instant coffee and sugar that has become popular on social media. After listening to the instructions, Sehun did not believe that it would actually turn out like it was supposed to.

They took turns stirring the coffee and enjoyed their drinks on the rooftop of Ahn Bo Hyun’s car. After one sip, however, they reacted in shock. In the studio, Ahn Bo Hyun commented, “I was so shocked. I’m never going to drink it again. It tastes really weird.” 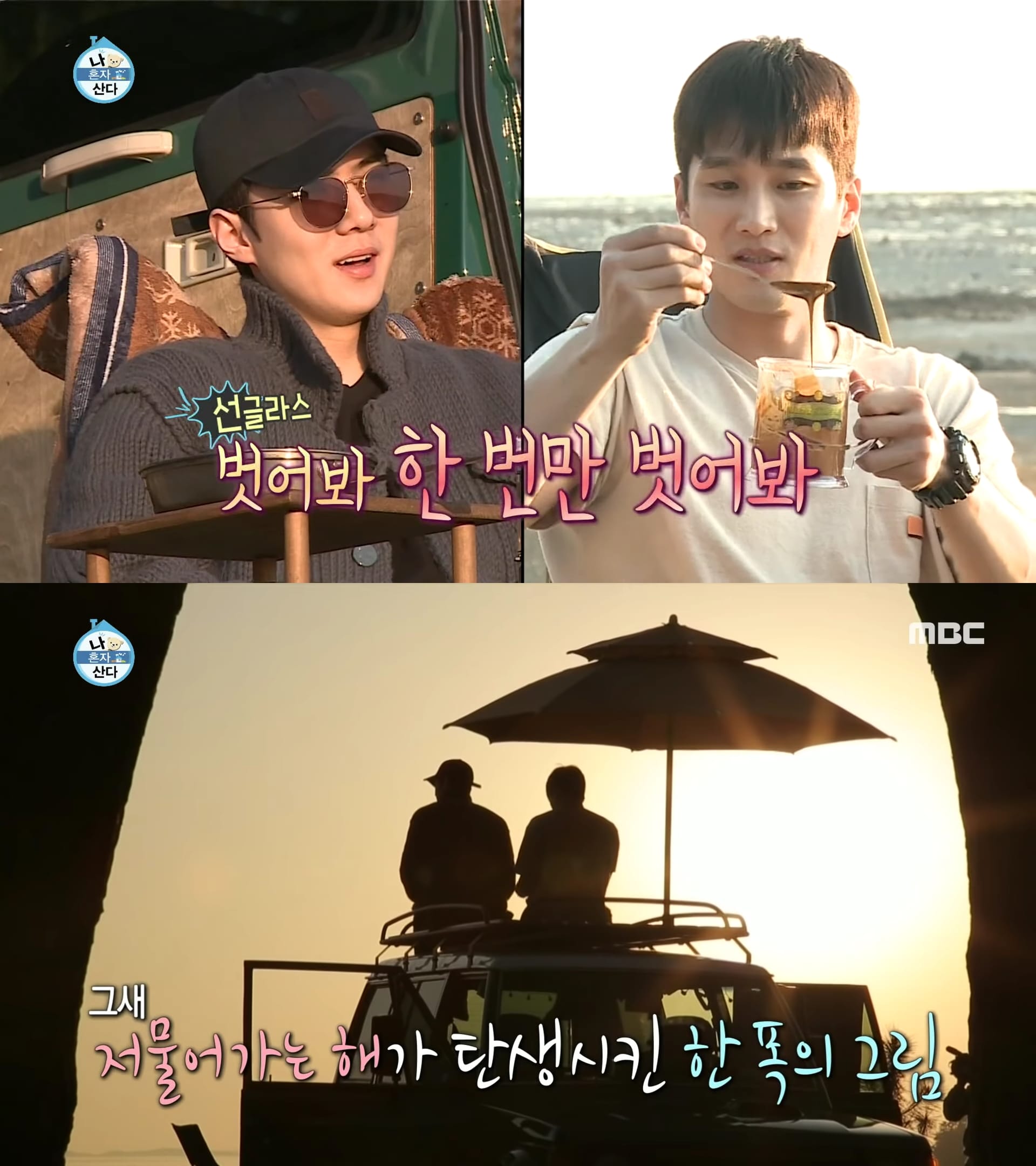 Ahn Bo Hyun then fooled Sehun by pretending to fly a drone and said that it was nice how it wasn’t windy after the idol arrived. Bringing up EXO’s superpower concept, Sehun joked, “I can control wind. I’m the wind. I get in trouble with Lee Soo Man if I abuse my superpower.”

The actor cooked up a delicious meal of pork belly, short arm octopus, clams, and scallop. While eating, Ahn Bo Hyun received a phone call from his “Itaewon Class” co-star Park Seo Joon. Park Seo Joon asked, “Bo Hyun, where are you right now?” and Ahn Bo Hyun replied, “I’m in Daebudo near Siheung.” Park Seo Joon continued, “Oh. You’re really far away. I wanted to see you.” Ahn Bo Hyun told him that he could call him later before hanging up.

After the phone call ended, Sehun commented, “It seems like he really wants to see you.” Watching this clip, Park Na Rae expressed her hope of casting Park Seo Joon on “Home Alone,” but Ahn Bo Hyun said, “He lives with his parents.” 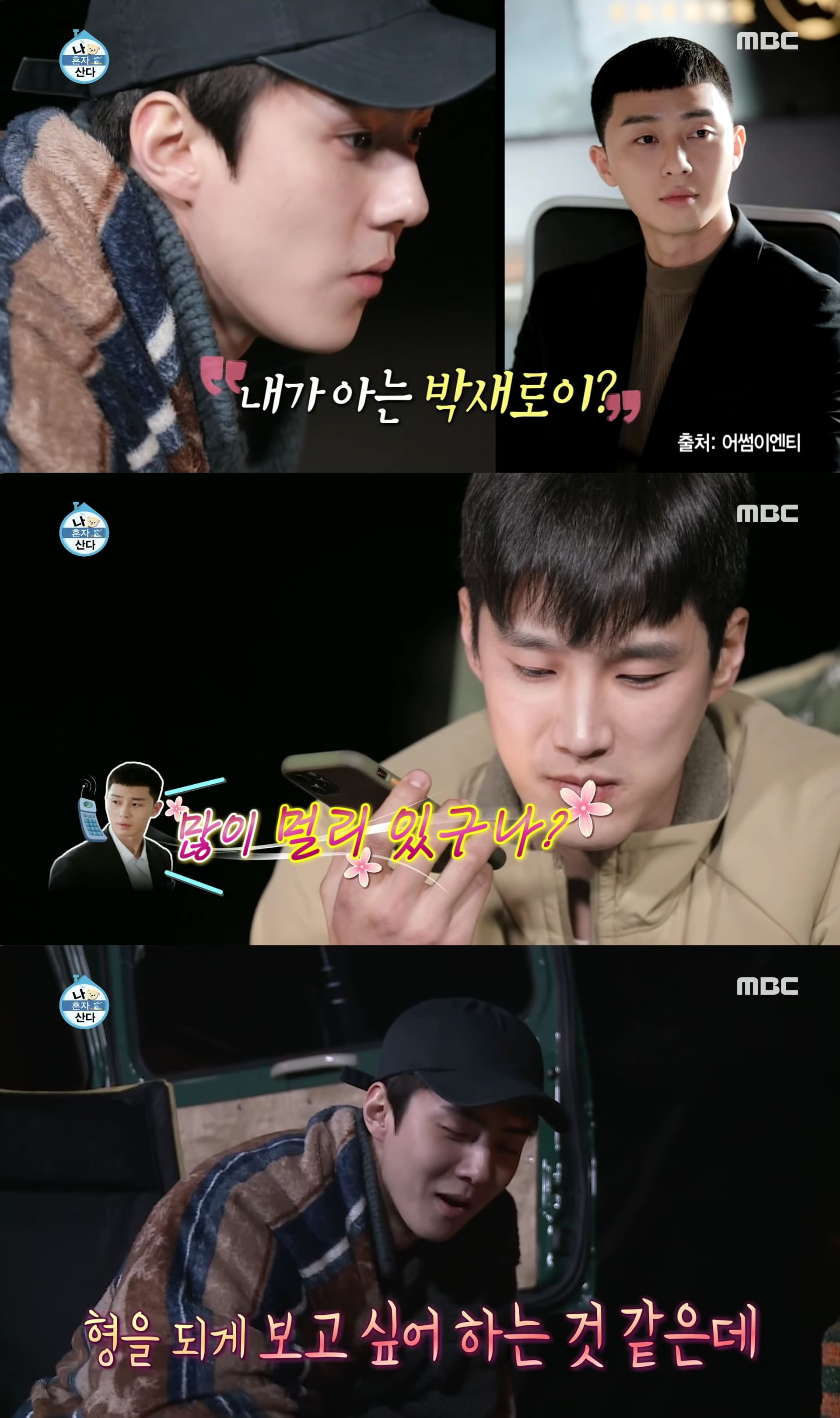 The two friends then shared a heart-to-heart. Sehun said, “I feel really happy. I’m always home and even if I go out, it’s always the same places.”

When Ahn Bo Hyun asked what he does when an album hasn’t been released and it’s not time for a comeback, Sehun replied, “EXO has been promoting for nine years now. We got here without any rest. Our plan for the year was always scheduled. And then this year, in 2020, our members are taking time to rest. There are members in the military and older members who have to enlist. So I’m taking time to relax and think these days.” 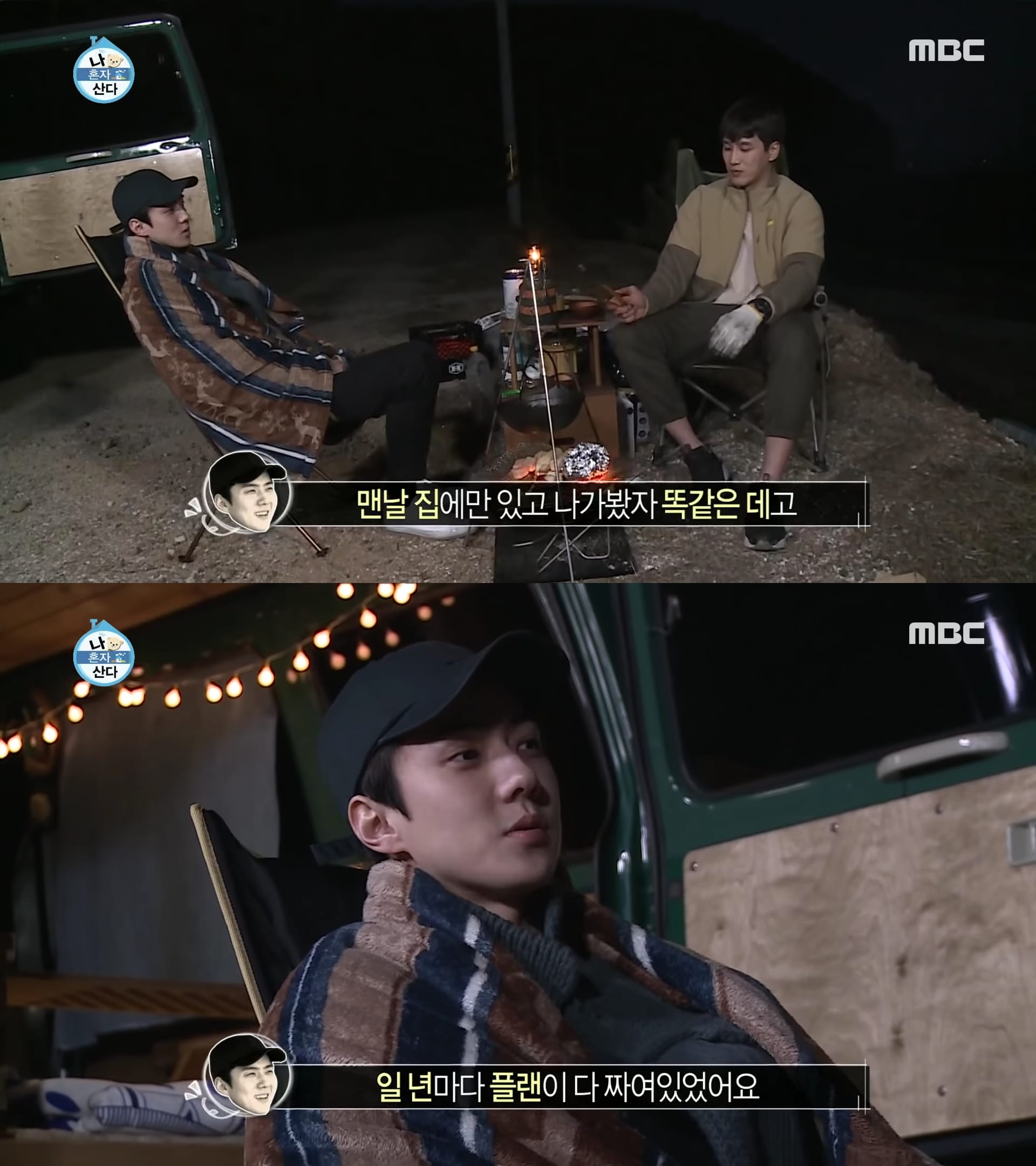 Speaking about what life has been like for him, Ahn Bo Hyun said, “All I did was film for seven months, so it was a cycle of exercising, going to the hair salon, and filming. The big run of seven months came to an end and the final result was good.” Sehun chimed in, “‘Itaewon Class’ was really successful. All of my acquaintances talk about you and I was going to tell you when I saw you.”

Ahn Bo Hyun continued, “After filming for about six months, I was in the mindset that I had gained good experience. But now, I feel as if I’ve experienced all of what life has to offer. As if I’m not going to be able to appear in any other drama. The director told me that I worked hard, and I felt like I was going to cry and didn’t want to go home. Even though I played a villain, I was so immersed in my character. So I really wanted to go camping.”

Sehun commented, “You’re the best. You should feel and enjoy the success that you earned.” Ahn Bo Hyun replied, “I’m getting teary hearing you say that.” 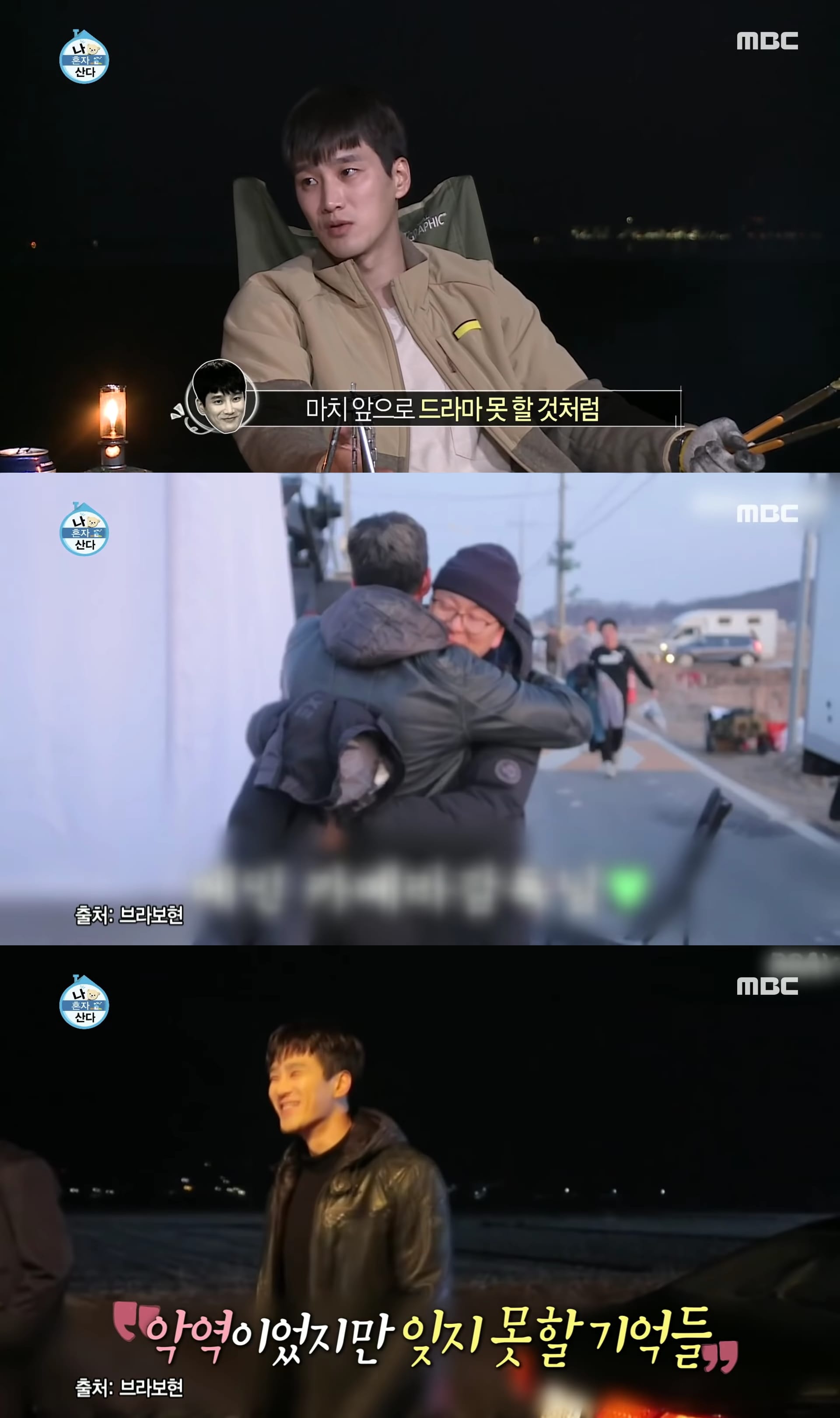 The two ended the trip by lying down in Ahn Bo Hyun’s car. Sehun said, “I had been feeling restless these days and I feel a lot better now.”

Song Ji Eun Talks About Why She Went Through A Slump After Debut, Dream...

Because he’s the most popular or because of his fandom? –...