aespa Set to Make a Comeback This May – KpopHit

Rookie group aespa is gearing up for their first comeback this May!

On May 4, an exclusive report from Ilgan Sports stated that SM Entertainment’s new girl group, aespa, is currently preparing for their comeback, which is planned to take place this month. The media outlet added that the quartet is already in the final stages of preparation and is planning on releasing a variety of content that fans can enjoy, including a comeback showcase.

Following the report, aespa’s management agency, SM Entertainment confirmed the news to Mk Sports. The exact comeback date, however, has not been decided yet and will be announced soon. 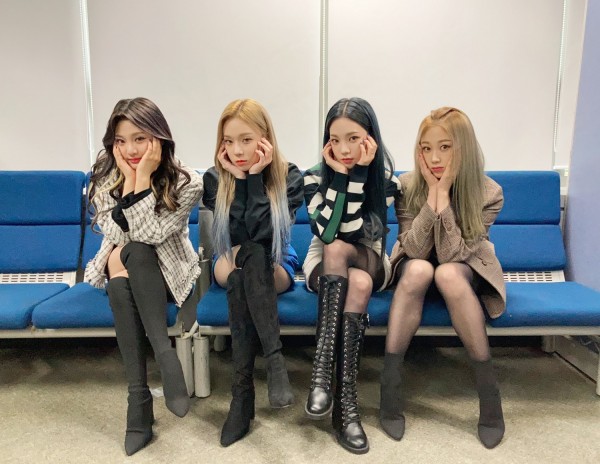 This will be the rookie group’s first return to the K-pop scene in six months since their debut in November last year. There are high expectations on aespa’s concept for their first comeback, and what kind of music they will release.

Upon hearing the news, thousands of fans of aespa expressed their excitement on Twitter, trending the keyword “AESPA IS COMING” that has reached more than 30,000 tweets.

aespa consists of four members namely Karina, Giselle, Winter, and Ningning. The quartet is the first idol group to debut under SM Entertainment in four years since NCT in 2016, and the first female act in six years since Red Velvet in 2014.

The new K-pop girl group caught the attention of the public not only because they are the new act of SM Entertainment but also because of their concept in which the four members have accompanying virtual avatars known as ae-Karina, ae-Winter, ae-Ningning, and ae-Giselle. 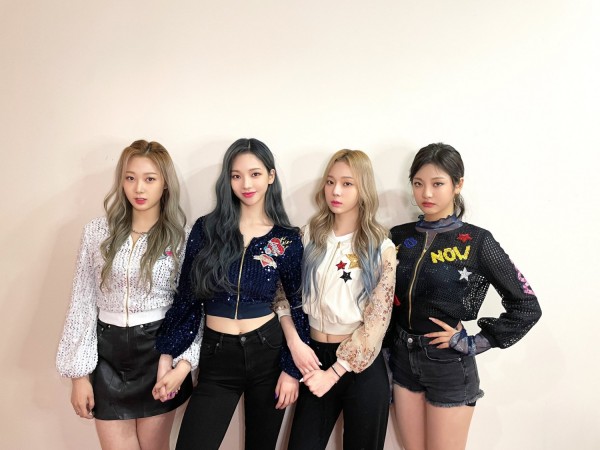 READ MORE: aespa and TXT Chosen as ‘Emerging Artists in 2021’ by People Magazine

aespa debuted in November last year with their first digital single “Black Mamba.” The song entered the iTunes Charts in 95 countries around the world. Moreover, the music video for “Black Mamba” has attained two best records.

The other milestone aespa attained is the shortest time for a debut MV to hit 100 million views on YouTube. On Jan. 8 at 5:37 a.m. KST, the music video for “Black Mamba” surpassed 100 million views. This means it only took one month, 21 days, and 11 hours to obtain the number of views.

Again, aespa’s “Black Mamba” beat the record set by the debut MV for ITZY’s “DALLA DALLA,” which scored the milestone in one month and 28 days.

Other than that, the “Black Mamba” MV has become the longest-running debut music video on China’s QQ Music, staying on the platform for three weeks in a row.

The rookie group’s debut single entered the Billboard World Digital Songs chart, claiming the No. 5 spot. This is the highest ranking of a K-pop debut song on the chart.

Meanwhile, aespa released a new song titled “Forever” this past February. It is a remake of a track by Yoo Young Jin that was launched for SM Entertainment’s holiday album “Winter Vacation in SMTOWN.”

ENHYPEN Takes 1st-Ever Win On “The Show” With “Drunk-Dazed”; Performances By ONF, AB6IX, And More – KpopHit