If you are curious to learn about the groups which have made their debut in 2021, find out more below.

So far in 2022, Kpophit has noticed that there are at least 6 groups confirmed to make their debut in 2022. Stay tuned to this article to find out who they are and when they will debut. 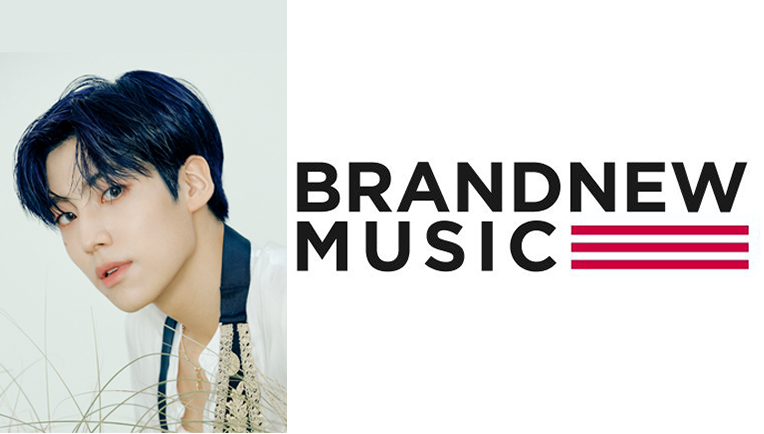 Brand New Music has launched a full-fledged debut plan for their new boy group. This new boy group is Brand New Music’s first group with a large number of members. The group will consist of multi-talented members, including Lee EunSang, who is currently working as a solo artist.

They will be debuting in the first half of 2022. 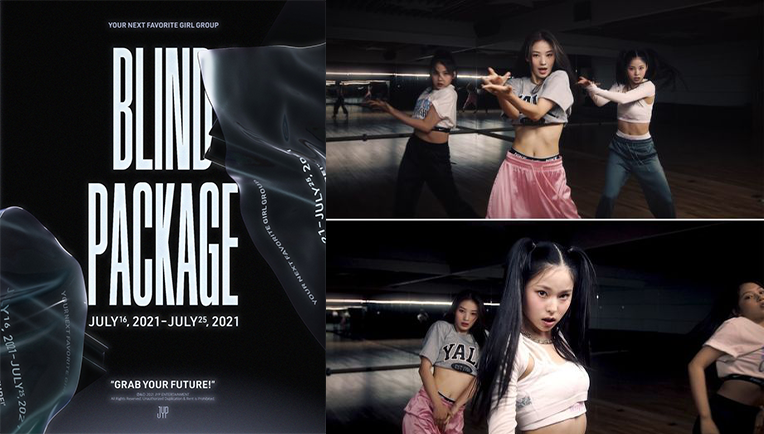 JYP will introduce a new girl group for the first time in three years since ITZY. Without disclosing any information about the rookie group, JYP held an unusual promotion to pre-sell their debut single in limited edition, “Blind Package,” and recorded 61,667 pre-orders. Three members JiNni, JiWoo, and KyuJin. can be seen for the first time in the cover video of Cardi B’s “Press”.

They will be debuting in February 2022. 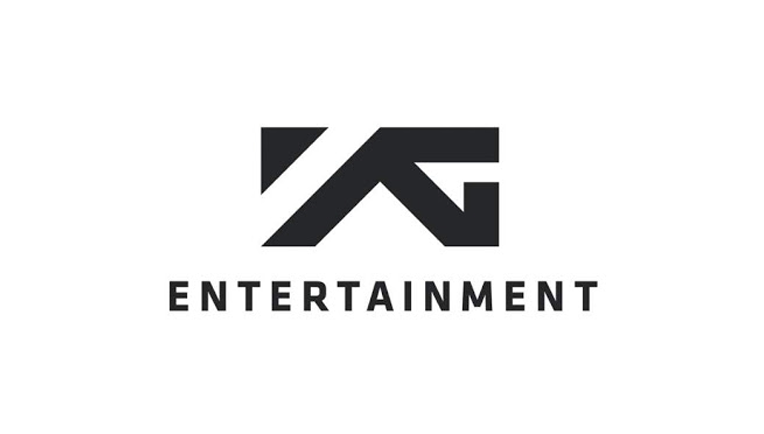 The new girl group is a high-teen team composed of members aged 15 to 16, and is expected to become the youngest girl group in YG. They are said to be the “best” who went through an average of four to five years of high-intensity training. YG said, “It is true that we are preparing to launch a new girl group, but there is no specific date of debut or composition of members.” 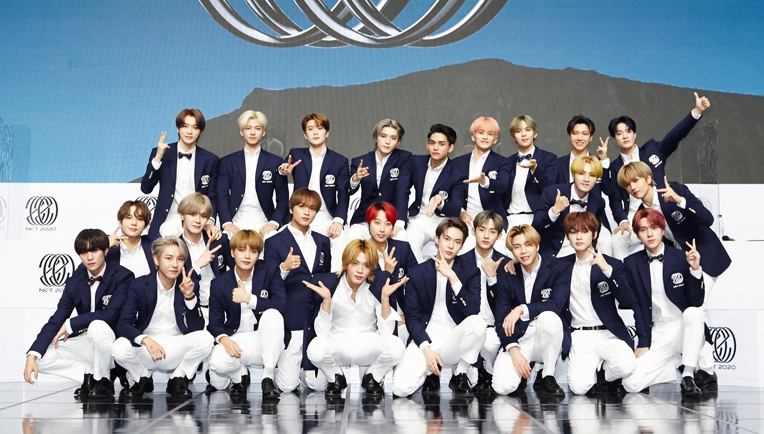 SM Entertainment announced that it will hold an audition program to launch NCT-Hollywood this year, collaborating with the large U.S. production company MGM Worldwide Television. The selected final participants will debut as NCT-Hollywood members. The group will be launched in Korea with the support of producer Lee SooMan based on SM’s Culture Technology (CT) and mentoring from existing NCT members.

The exact time of their debut is still unclear. 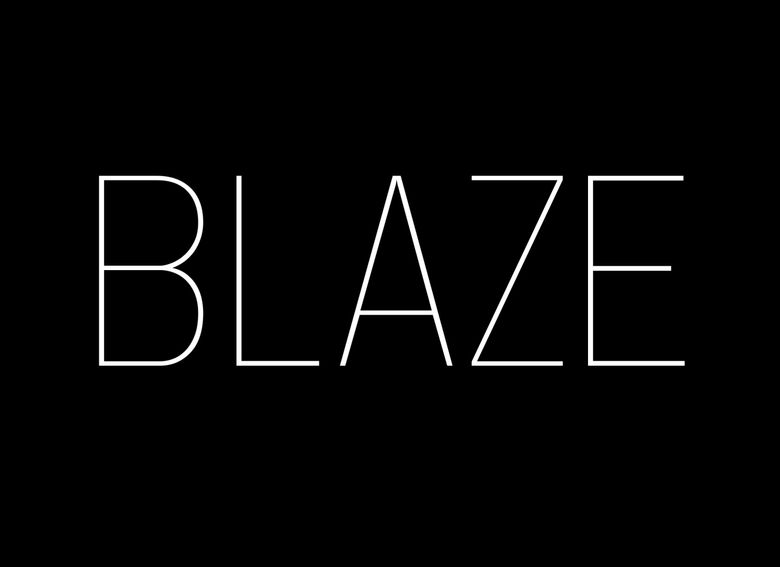 BLAZE is a pre-debut group under MUGIT Entertainment that currently consists of three members, YuJin, SiAn, and HaeNa. The members were originally part of a dance team.

They are expected to debut in the first half of 2022. 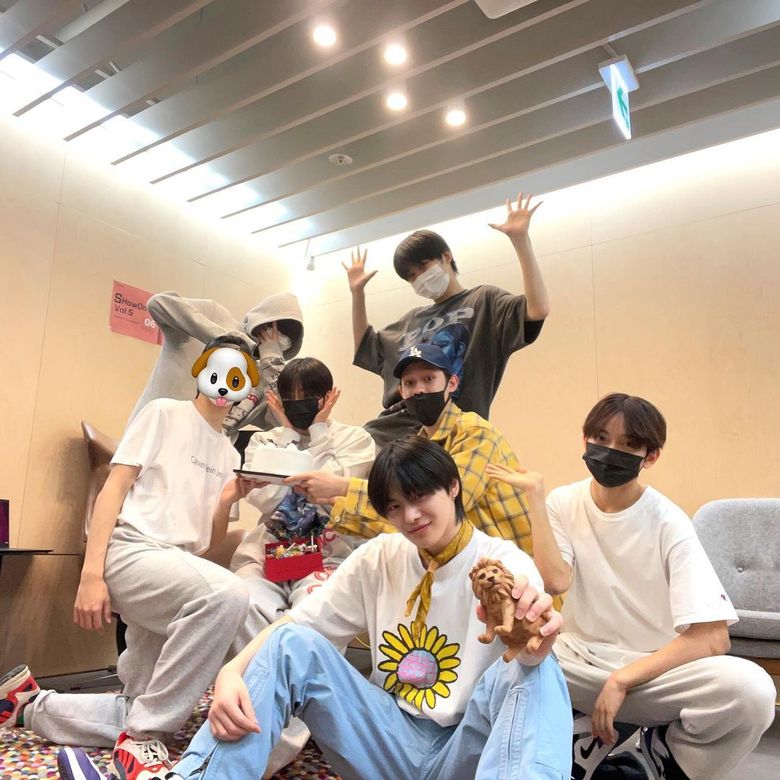 Trainee A is the tentative name of a new pre-debut boy group under BigHit Music. They are scheduled to debut sometime in 2022, but the date has not been confirmed yet.